In 2020, the National Centre of Missing and Exploited Children (NCMEC) received a total 1.68 crore reports on CyberTipline, their online world platform where the reports comprise of still pictures and ideas evident for sexual abuse of the child (April,20 The Hindu). Govt. study 2017 revealed half of 9,000 childcare institutions unregistered, 7,200 children along with infants are raped every year.

Child abuse are separated into: physical, sexual, emotional. Every state has District Child Protection Office where cases of children produce by Childline are taken to Child Welfare Committee (CWC) under supervision of Protection cum Prohibition Officer (DCPO). Under this DCPO there are Child Care Institutions (CCI) where children are accommodated until their case proceeding by CWC. Even under DCPO, Specialised Adoption Centre (SAC) and Residential Schools are also there. State also have Child Rights Centres with education facilities under Sarba Shiksha Abhiyan scheme and children till age 18 are taken care and later their education is sponsored by the Child Right Center itself.

The NCMEC requested people to report CSAM found cases online in their world social media platform CyberTipline and South Asia is raising concern about this portal among child rights activists globally (April,20 The Hindu). Sakshi, a Delhi based org. been able to formulate stringent sexual harassment laws in the country, active force behind Prevention of Sexual Harassment Act in 2013. Save the Children dedicate service for sex abuse with rehab for victims as an independent child protection body. Bachpan Bachao Andolan campaign for child rights and focus to end child labour, education right and protection from human trafficking. If one gets a sexual abuse child, immediately report to district Childline, Child Rights Centers or local police station, awareness must be created to build a save place for kids even at their homes as well as schools. Its really important to take notice of their changing behaviours and there should not be any neglect of their actions. These smaller steps ensure prevention of the child from being a victim of sexual abuse. 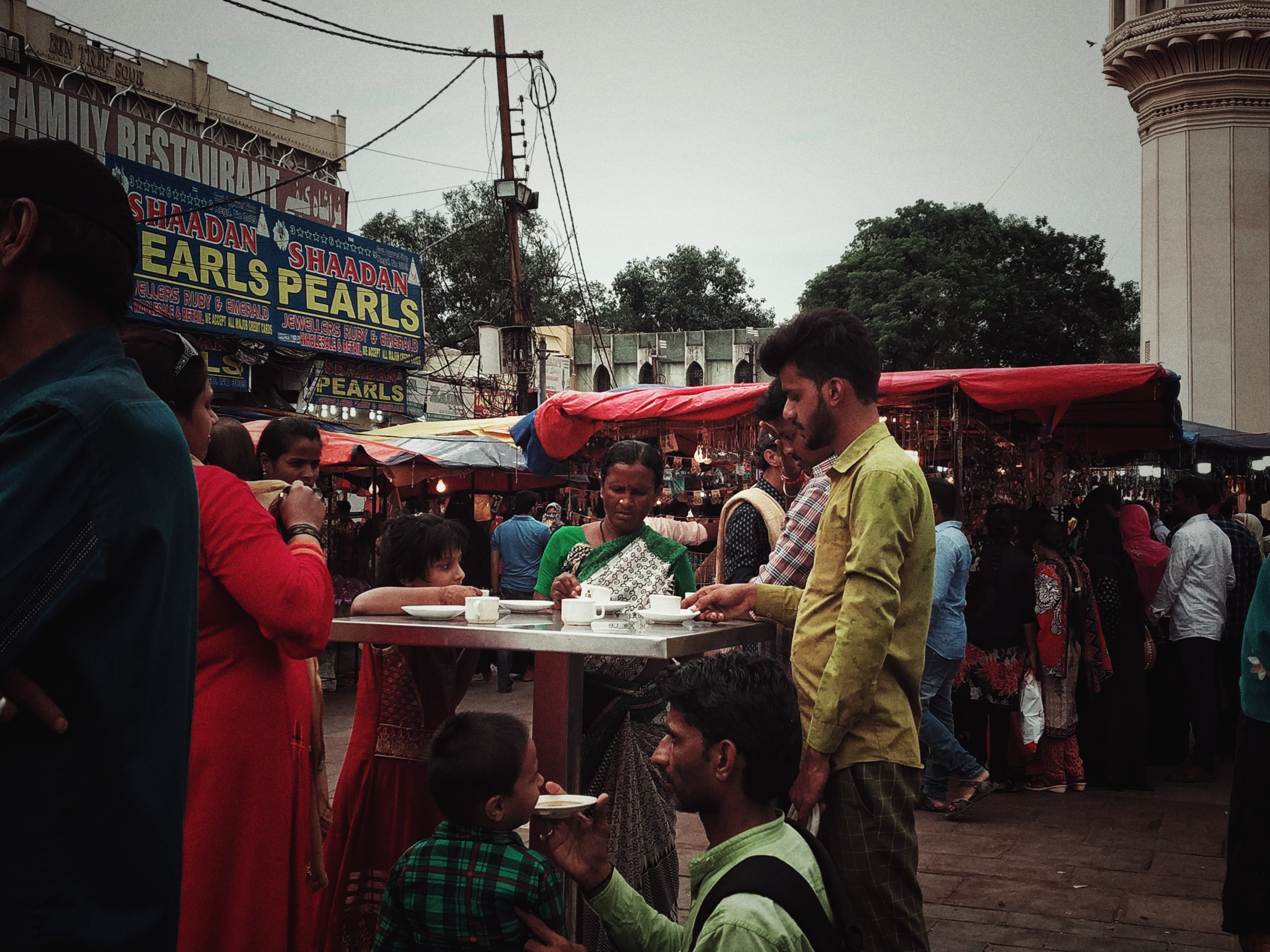 A child who understands safe and unsafe touch is more likely to ask for help. Engaged with your child, provide congenial and non-judgemental atmosphere to create space for them to talk about anything bad happening around them.

View all posts by kscfblogadmin

This site uses Akismet to reduce spam. Learn how your comment data is processed.